Bob Zuckerman was elected to the Board of Trustees in May, 2019 and became the first openly LGBTQ Trustee in South Orange’s history.  Bob served from 2013-2019 as the Executive Director of the South Orange Village Center Alliance (“SOVCA”), the nonprofit organization that manages the special improvement district for downtown South Orange. Bob is also a proud Essex County native, having been born in Newark and raised in Livingston. He graduated from Livingston High School, then received a Bachelor of Business Administration from Emory University and a law degree from American University. After spending a number of years living in Brooklyn and Manhattan, Bob, along with his husband Grant Neumann, a Vice-President of Random House, returned to his Essex County roots in 2014 to make a new home in South Orange.

Bob presided over the opening of over two-dozen new businesses during his tenure at SOVCA, and personally recruited many of those businesses, including Miti Miti, The Fox & Falcon, BGR, and Pet Wants SOMA, which he co-owns. Additionally, Bob helped establish popular new events, including PlayDay, which brings approximately 5,000 people to the Village Center annually, the South Orange Food Stroll and Hometown Holiday. He also was responsible for adding new murals and artwork downtown and helped revitalize Spiotta Park and the area underneath the train viaduct. Bob worked with numerous other groups and committees while at SOVCA including the South Orange Environmental Commission, the Senior Citizens Advisory Committee, the Community Relations Committee and the Community Coalition on Race just to name a few.

In addition to his work with SOVCA, Bob has contributed to South Orange’s resurgence in numerous other capacities. Bob previously served on the SOPAC Board of Governors, chairing the board’s Outreach and Education Committee. Additionally, he still serves as a member of the Village’s Development Committee, adding his small business expertise to issues surrounding development throughout the Village. Bob served as a founding member of the Design Review Board, an advisory commission that helps business owners beautify their commercial storefronts, and he also helped steer the South Orange Business Code Review Task Force, a group comprised of business owners and government officials who have been working to make it easier to open a small business in South Orange. Furthermore, he serves as President of Downtown New Jersey, a nonprofit organization that advocates for the state’s downtowns.

Prior to leading SOVCA Bob served as Executive Director of the Lower East Side Business Improvement District in New York City, where he led that organization’s efforts to attract more shoppers, diners, businesses, and investment in one of the city’s most rapidly changing neighborhoods. Bob currently serves as Executive Director of the Downtown Westfield Corporation. Bob and Grant live in the West Montrose neighborhood along with their cats Ozzie, Willie and Zoey. 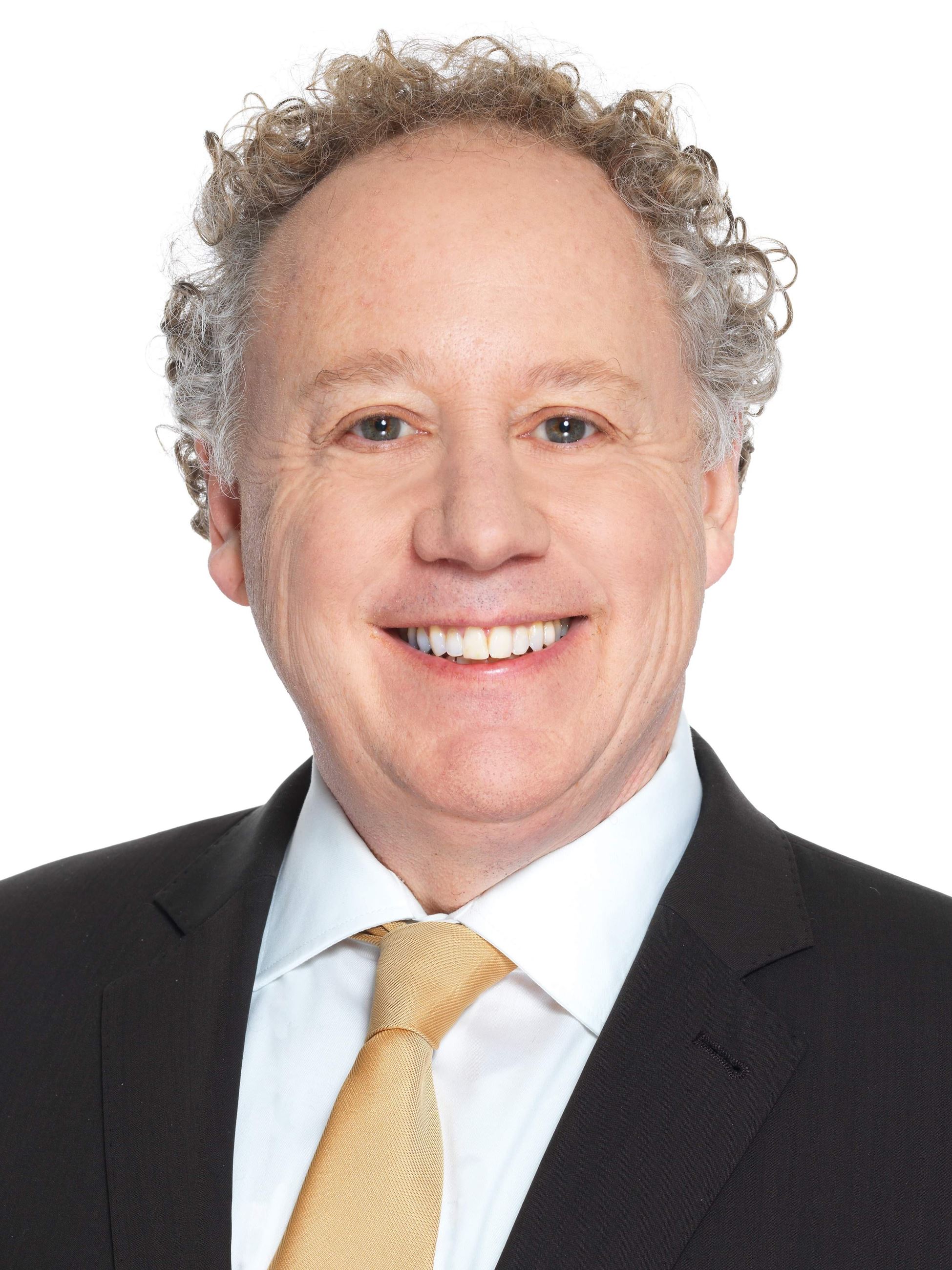